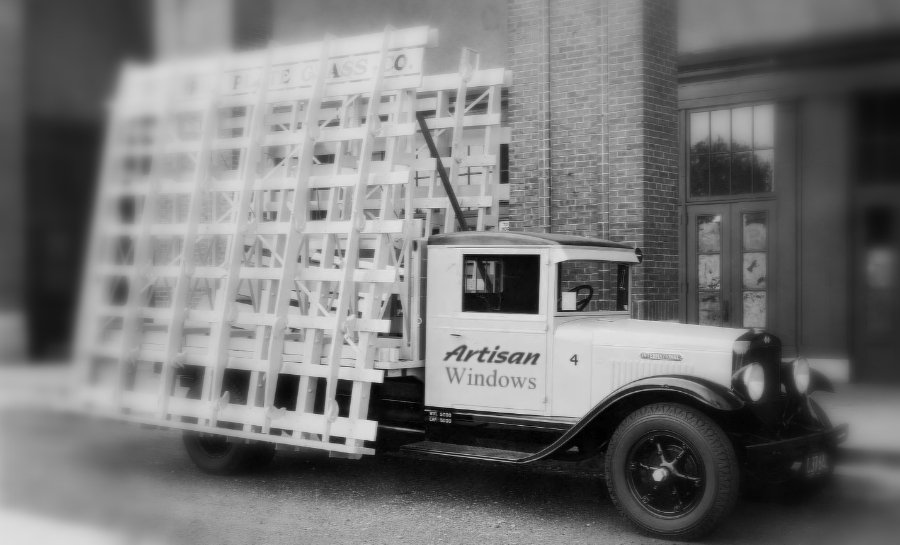 We may not of been about as long as this glaziers truck but we have been trading since 1991!

Our company was formed in 1991 by Jim Lewandowski (the current proprietor) and a now retired colleague. Jim started his career in the double glazing industry in January 1978 working for 4 years as a window fitters mate (apprentice) as was the practise in those days, before becoming a fitter in his own right, and 6 years later becoming a fitting foreman supervising five teams of installers. At the end of 1990 he became self employed and in March of the following year Artisan Windows started trading.

The 35 years experience gained in fitting windows, doors, and conservatories in every sort of property and circumstance gives Artisan Windows considerable advantage over its newer competitors in getting jobs done right first time every time. We know whats going to last, what will still look good in ten years time, and what works and what doesn't. From time to time problems will occur but rest assured they won't be anything we haven't seen a dozen times before and have the skills and experience to recify. Would you really entrust your investment with a company less experienced? 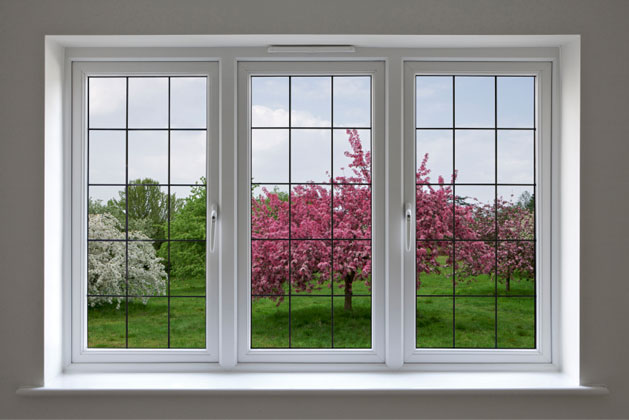 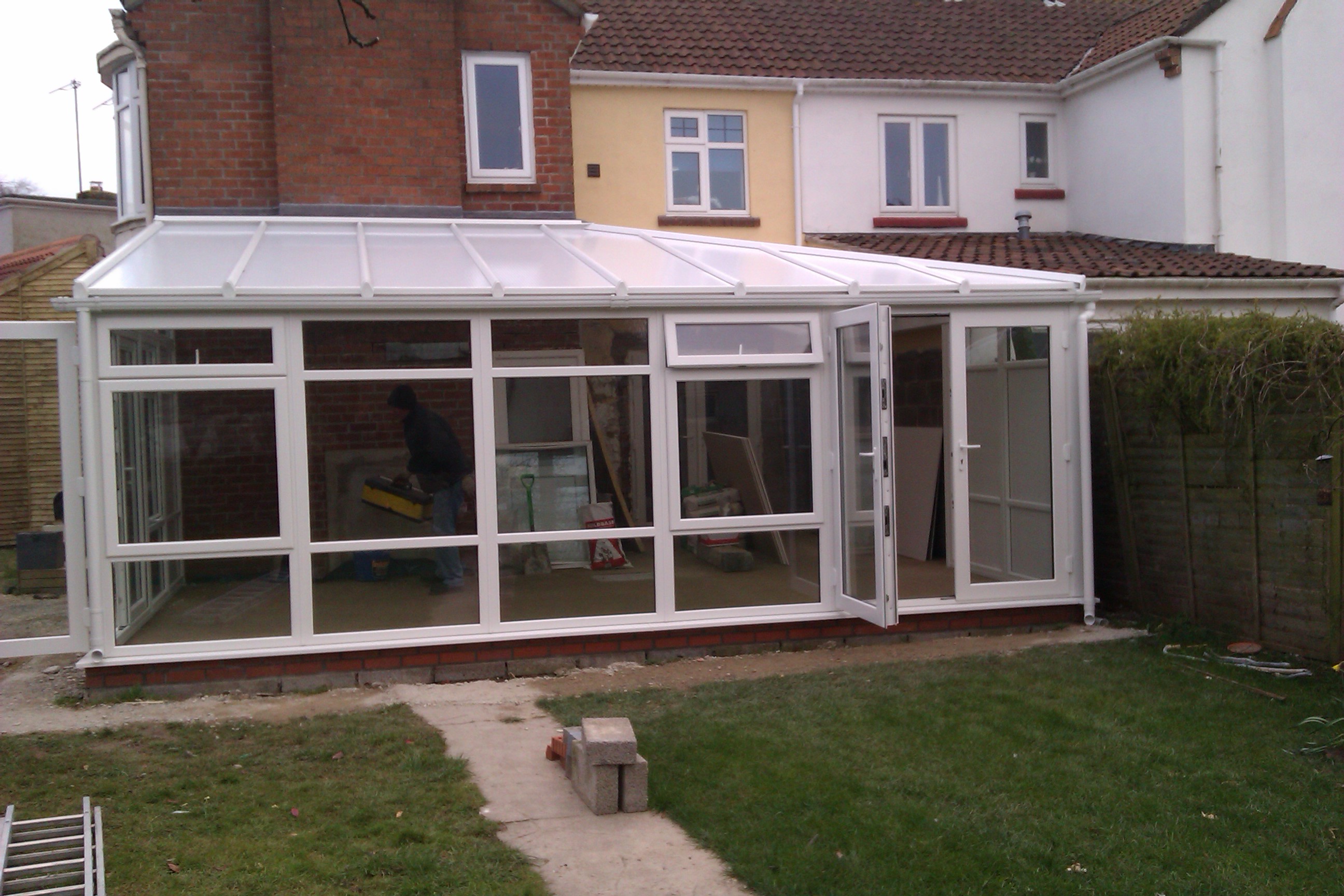 We have fitted many thousands of windows, doors, and conservatories in the domestic market in and around the North Somerset area, as well as carrying out customer installations as far as Wigan in the north, London to the east, and the Devon and Cornwall areas. We have carried out commercial work for local schools and colleges, the local authority, large local businesses and charitiable organisations. You may have noticed that we do not advertise ourselves other than in the 'phone book. All this work being generated by word of mouth from one satisfied customer to the next!

The selection of the correct product to suit the job it is intended for can be crucial alot of the time. In our experience no single supplier or manufacturer offers the very best across their entire range, which is why we at Artisan source our products from several different suppliers according to our customers requirements, rather than the "one size fits all" approach offered by many competitors. 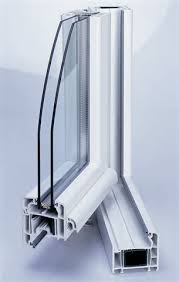